Christof Koch is the President and Chief Scientific Officer of the Allen Institute for Brain Science in Seattle. From 1986 until 2013, he was a professor at CalTech. Cited more than 105,000 times.~ Description from Lex Fridman website

This is one of the toughest video to go through mentally so far, even though the interview is slightly less than an hour (55 mins). There were a lot of theories quoted, showing that Christof Koch is very well-read and able to make many connections in the book, articles and research paper that he read. I will suggest catching up on his content to understand the study and research on Consciousness.

Note 1: What is Consciousness?

In Christof's definition, it is about being or able to experience. One very significant example that he share was this, we humans can dream and when dreaming, we experience a different reality, even if it is not real, and we are conscious of it.

Christof also brought up about deep meditation state where it is solely about fully conscisous and nothing else, no awareness of the body or brain. Another example is when we are in the zone or what Mihaly Csikszentmihalyi called the "Flow", it is a very addictive state, pure experience and nothing else.

Note 2: Consciousness is a Hard Problem

Consciousness, as most people aware, is a Hard Problem i.e. it is not easy to proof. Christof mentioned that currently (at time of interview, May 2018) there is a way to measure consciousness and that is using transcranial magnetic stimulation (TMS) and measure the electrical reverberation, the more complex it is the higher the level of consciouness. From my first look of TMS though, it seems to be able to detect the existence of a brain because it is sending waves to the brain and checking back for any reverberation... I definitely need a more thorough look to understand it further. Check out this article where a man's brain was 90% damaged.

Christof pointed out that in order to measure consciouness better, a theory of consciousness is needed. Based on my previous reading (I will share them below), there are a few of them, like panpsychism, dualism and integrated information theory, just to name a few.

Firstly, these three are definitely different from each other. During the interview, they did touch on each of them.

Take Life first. Life can be defined legally and medically but the humankind is seeing more examples that is keeps challenging the legal and medical bounds, for instance, humans in vegetative state. The definition of Life is not clear as well, with the best definition of it being,"Life is before Death" and "Death is End of Life". How do we even define "End" here?

Intelligence can be measured better like IQ tests and G-factor but intelligence was never equivalent to Consciousness at all. Think about it, especially your workplace, I am very sure you can find people that is conscious...but questionable intelligence. :)

Another thing that Christof pointed out was that for the humans, intelligence and consciousness comes together as a package but for Artificial Intelligence, that is never the case thus we need to perhaps design Artificial Consciousness. However, similar to Artificial Intelligence, we can only create simulations of it and it might never be the same. For example, robots seem to be intelligent because they behave in a way that is similar to human but it does not mean they are intelligent as human, not for now at least. Christof gave a good example as well, we can simulate the black hole and how it behave but at the end of the day, it is a simulation and not an actual black hole, else scientists will have been sucked in.

Readers, so far you can see how heavy this interview is given that a lot of philosophical topics are covered. Here is another one, and that is Free Will. Back in the old days, physics was the study of relations among other thing. It was mostly rules that came out of research until we touch on Quantum Physics and that is where we now have to deal with uncertainties. That means, in our studies be it in any fields, we might have to accept the fact that there might be uncertainties in our study going forward and not something absolute.

I am not ready to discuss into Free Will  with much detail yet because it is a topic I am not familiar with. My opinion is, the study of Free Will help us to explore the world of Consciousness better. No doubt, it will always be a thought experiment, till we are able to create experiments to test out the theory.

The above are the notes I have distilled from the video interview. There is a lot more information to digest definitely to have a good discussion on Consciousness. My personal take, till now is we need not build actual Consciousness or Intelligence but simulations of it is good enough i.e. we can build something that simulates them but need not be them.

1) Conscious: A brief Guide to the Fundamental Mystery of the Mind

This book actually discuss, but very briefly, on panpsychism. Reason is the theory of panpsychism was only mentioned in the last few chapters of the book.

If you will like to discuss on the topic, feel free to Tweet me or add me on LinkedIn. To keep up to date with my learning and sharing, consider subscribing to my newsletter below. Each subscription is a vote of confidence in my work. Have fun exploring the world of Conciousness! :) This is World Economic Forum Book Club March 2020 book pick. From the book cover you will know that it is a book on our climate crisis. Yes we do 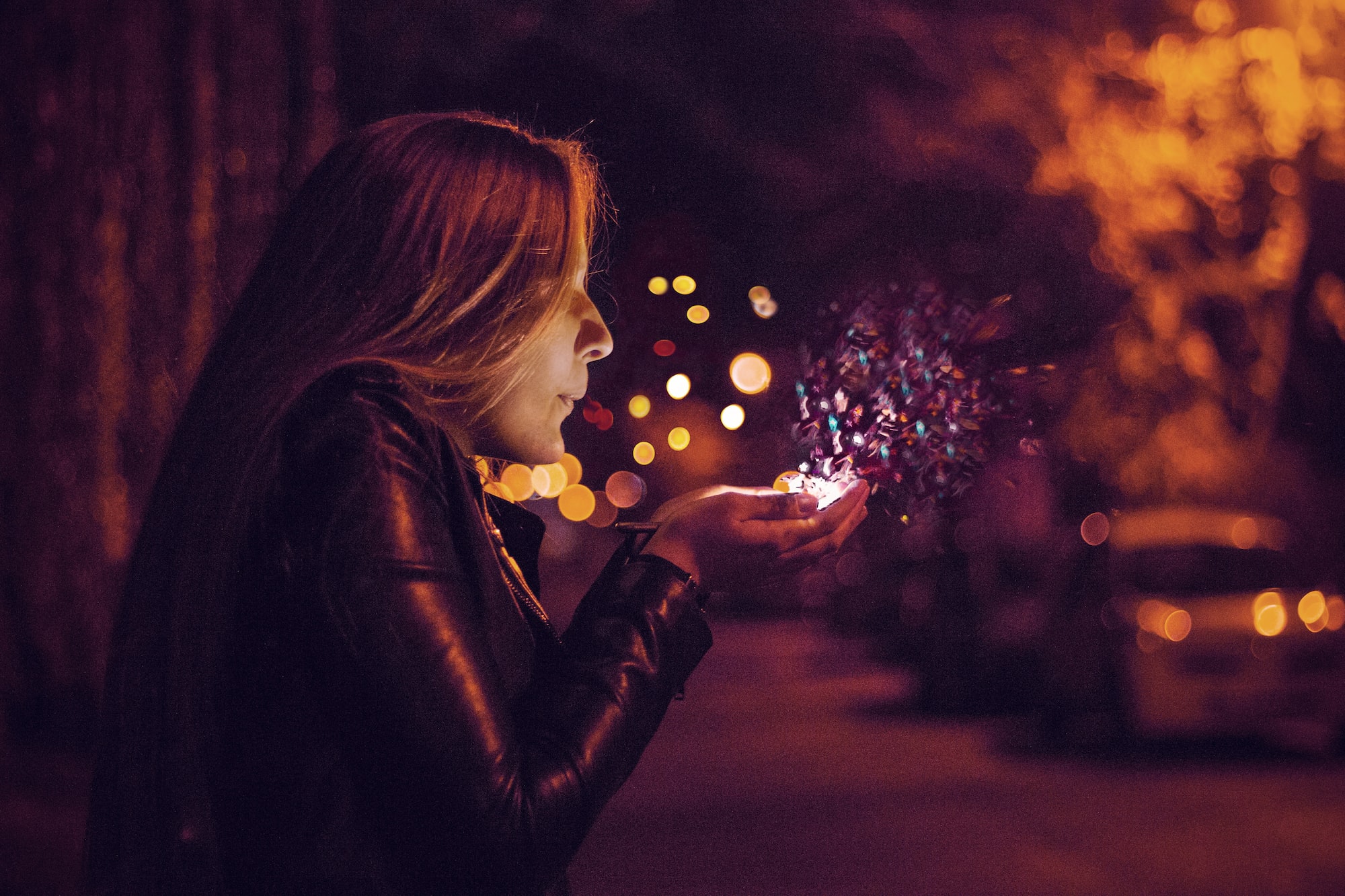 There was a time, I keep hearing people propose doing "Data Science" for any kind of business challenges as though its a magic pill that once you pop it in