Short interview about an hour long and there was a lot of economics covered like trade, internal policies, etc. There is a section on UBI, universal basic income, but not much was covered on it in my opinion. I have a very strong interest in the intersection between economics and technology. And I felt more questions can be asked on the topic of UBI, for instance the consideration in setting the level and also asked on how technology growth has disrupted economics models, both microeconomics and macroeconomics, although Paul Krugman's research area is towards the latter.

What I have are the notes that I compiled based on my interpretation but all opinions are Paul Krugman's.

Paul Krugman was asked a question, "What is utopia?". He answered he does not believe in one but if there is, to him utopia means having safety nets and having good environmental regulation.

Paul Krugman also mentioned a few things about competition. Competition is not suitable for ALL industries. There are industries where it is not suitable to introduce competition into it especially on healthcare. He quoted a paper from Kenneth Arrow to support the view. Here is the paper. He recommended that for the economy of a country, ideally 25% should be managed with the Visible Hands and the rest (75%) to be left to competition or the Invisible Hands to manage instead as the business goals are aligned with the society's agenda.

For competition to work well, there are a few conditions that need to be satisfied. They are:

1) Both sides, supply, and demand have perfect information and are well-informed.

2) Both sides can make good decisions from the information. (Note: he did not mention the definition of good here, so going to need more research on this.)

What does well-informed means in these modern times? Paul Krugman explained that in our current society, we have information easily at our fingertips. Having more information is in the correct direction but their truth is getting more difficult to discern. Moreover, there are circumstances where consumers may not be able to comprehend the product or service well to make a better decision. The example quoted was a car, which was relatively easier to understand as compared to surgery, where it takes a lot of specialized knowledge to know how it works.

Paul Krugman subscribes to the Rawlsian notion of "Justice". From Stanford Encyclopedia of Philosophy, Justice in the society is defined as,

Justice as fairness aims to describe a just arrangement of the major political and social institutions of a liberal society: the political constitution, the legal system, the economy, the family, and so on. Rawls calls the arrangement of these institutions a society's basic structure. The basic structure is the location of justice because these institutions distribute the main benefits and burdens of social life: who will receive social recognition, who will have which basic rights, who will have opportunities to get what kind of work, what the distribution of income and wealth will be, and so on.

Paul is not a big fan of the Gini coefficient, a measure of income inequality. The reason is the number does not say much about the context around that number, because income inequality is only one aspect of the success of a country's management. If it is up to Paul Krugman, he will like to see the following groups:

3) Those below the Poverty Line

and look at their access to basic healthcare, life expectancy and also satisfaction (not happiness index, as pointed out by himself).

Where the US can be doing better is to provide basic healthcare for all, provide more support to children especially those whose parents have very limited resources, as they lack social mobility.

Paul Krugman mentioned that he does not believed in universal basic income and finds it an expensive scheme (but I beg to differ) and rather have more welfare scheme instead that is targeted. He mentioned that UBI has two manage two aspects, Universality vs Targetting and how to set the level of income.

Note 4: Economics, where is it heading?

In the old days, experiments are unlikely to be conducted and theories are due more from observations rather. In this Big Data era, where data can be collected easily, modern economists now can validate old theories and test new theories. Old theories for instance, is it bad overall for a country to have a high tax rate AND better safety nets.

Other topics mentioned was how technology going to disrupt jobs and productivity, the close relationship between economics and politics, and the trade dispute between China and the US.

If you are like me, an economist by training, the video is worth your while to pick the brain of Paul Krugman, so do go through the video. Please share if you found the content to be good and useful. :)

Keep in touch on LinkedIn or my Twitter (@PSkoo) and do consider signing up for my newsletter to be updated with what I am learning and doing. Thank you! :) 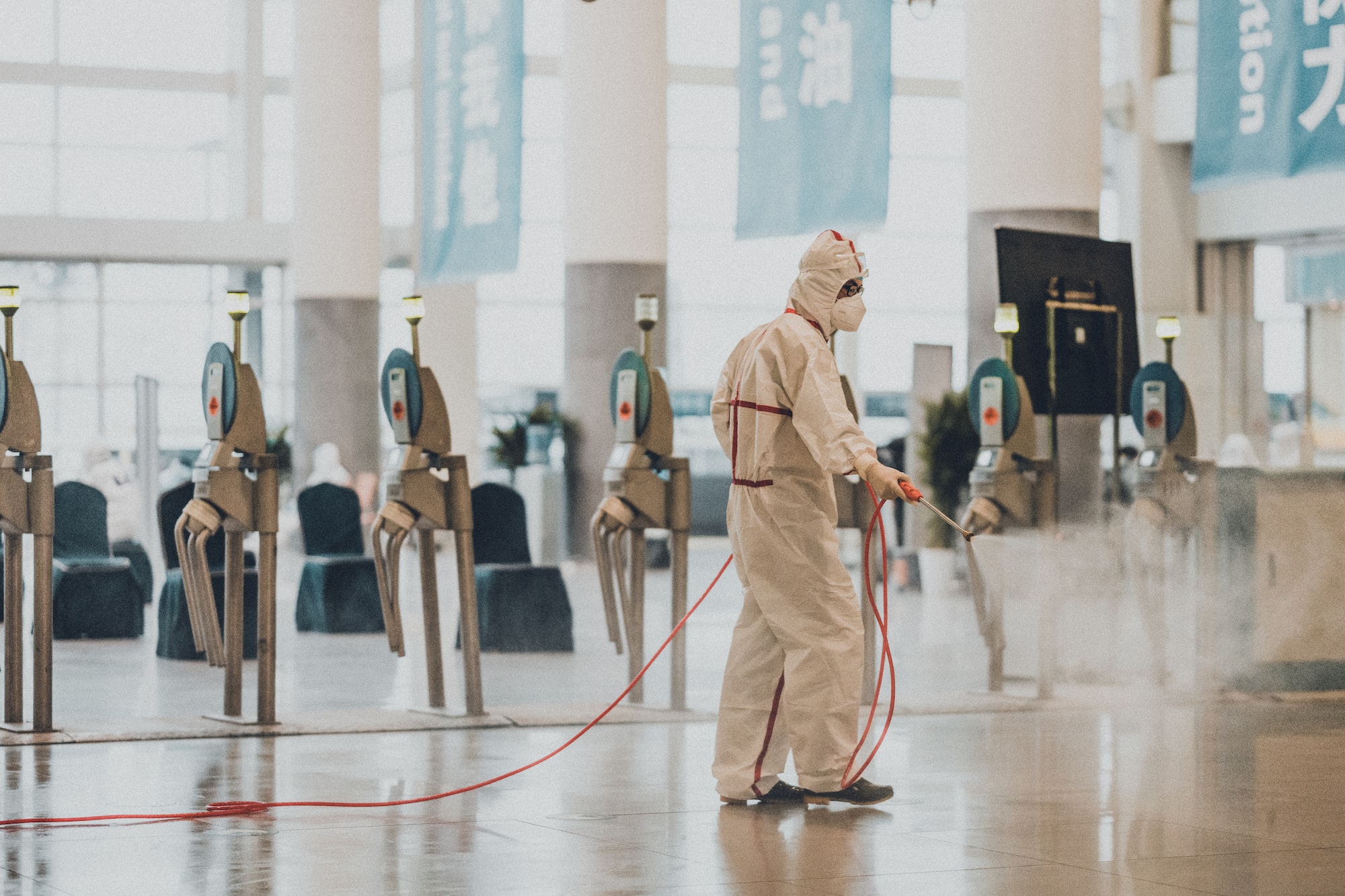 A lot of people can quote the common mantra of "Rubbish In Rubbish Out" and understand that getting data correct, of the right quality is a must but how many